Hence, my classes are considered a mess by many of the people that come anywhere near my classroom. Students have a voice in there, and their opinions on how their learning should be is always heard. Sometimes they are adapted, but always taken into consideration. Reeve et al. (2004: 165) found that the more teachers display ‘autonomy-supportive instructional behaviors, the more engagement their students [show].’

Despite the mess, kids do learn content and they often end the day saying how that class was the best they’ve ever had.

Oxford (2011: 5) suggests that developing meta-cognitive, meta-affective and meta-social strategies plays a central role in helping the language learner to take charge of his or her learning. Thus, my students are regularly challenged to use collaboration, communication and critical thinking during activities, besides being instigated to assess their own learning at the end of the classes.

One of the ideas that they came up with was that they should create their own board game. The age in this group varies from 9 to 11 years old and they are A1 students. Since they are not proficient in the language yet, they were encouraged to use as much English as they could during the discussions, but they could resort to Portuguese occasionally.

So we discussed the grammar they were supposed to practice and the rules they had to obey in order to have a fair judgement of their games later. The number one rule was that all of the students had to participate somehow, giving ideas, drawing, cutting, folding, glueing, etc.  The most creative one would get a prize. After reaching a common ground, they were separated in groups of three and given paper, markers and some dice.They had 30 minutes to prepare their own board game.

Despite the short time, students created completely different games. They each had an idea of what should be done and of what the objective of the game should be, so they spent some time debating which idea was the best. Some of them explained their designs and examined the best options. Once they reached an agreement, they started working on the paper.

By doing so, students practiced some of the 21st century skills, such as creativity, flexibility, leadership, social skills and others. I just walked around, helping a few times, but pretty much of the time I just watched as they worked together.

Once they finished preparing the games, it was time to play. And it was the ultimate fun. They became increasingly interested as one of the groups were playing louder, so they also decided to rotate groups and play each other’s games.

Another group created a kind of Monopoly but with words and grammar instead of money. And another one created a game in which each space led to pieces of paper folded with challenges they had to perform in order to move their pieces forward.

At the end of the class, not only had they all practiced superlatives (the grammar topic required) in very different ways, but also worked so smoothly together that they looked like an orchestra. They got so involved in the activity that they completely lost track of time.

But most importantly, I can tell you that we were all a little happier than we were when we arrived and that was the most meaningful goal I achieved that day.

In authentic learning environments students feel safe, and positive emotions potentially enhance learning. Thereupon, creating a fun and safe place for them to learn and grow must be one of the top goals of our lessons. 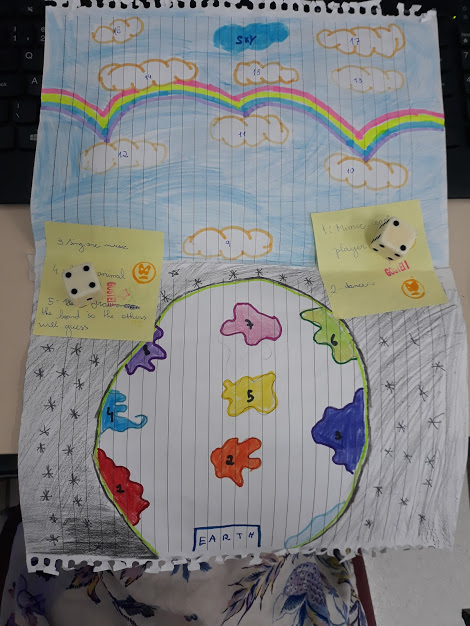 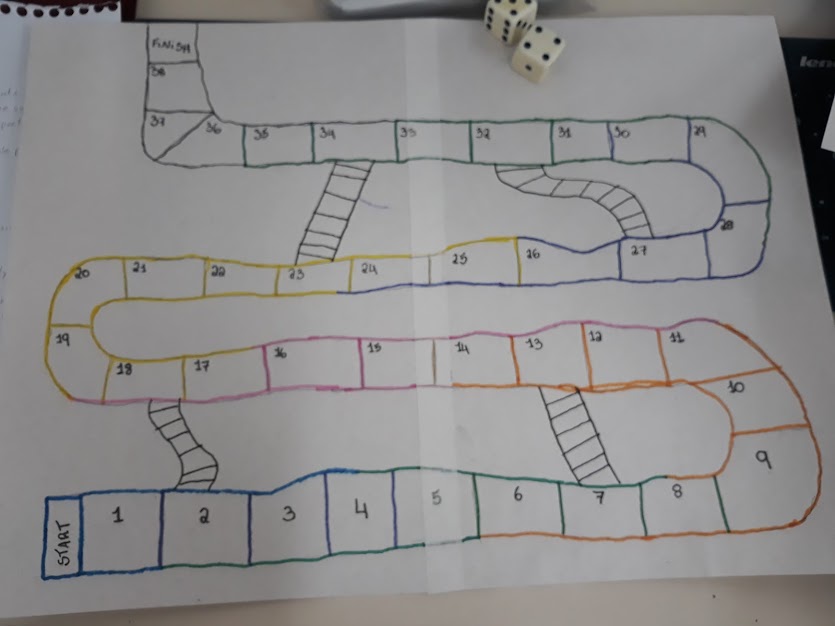 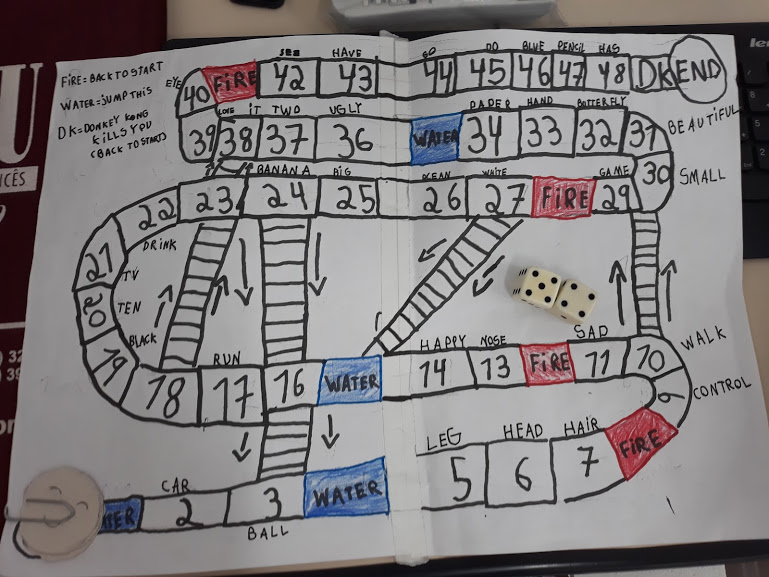 Graduated in Languages (Portuguese and English) by Universidade Paulista. I’ve been an entrepreneur and English teacher for the past 10 years. Passionate about learning and teaching, I’ve finally found a family in ELT community to share my passions and crazy ideas with. Be one with the force!